skip to main | skip to sidebar

first camping of the year

Sarah and I went camping for the first time this year with our friend Becky. We all needed a relaxing weekend of sitting around the camp doing nothing. The campsite we chose was perfect: small, no hiking trails and few campsites; its only attractions were that it had a small lake near it and you could ride your bike a mile to get to the Glacial Drumlin State Bike Trail. The weirdest part was the drinking water; we are guessing it is glowing brown from the recent rains. The first night created an amazing sunset over that lake, and provided another opportunity for light painting. The next morning we saw so much wildlife; to many birds to count and difficult to talk over their chapter, sand hill cranes, frogs, bunnies running into camp, and even a chipmunk that raced around Sarah’s camp chair. Later that morning Sarah and I rode our bikes around the State Trail only to get stopped by a ranger letting us know that there was large hail expected and several funnel clouds already spotted. We raced back to the shelter (a converted train station) as the storm hit and waited out the worst of it…or so we though. A phone call to a friend and his Doppler radar showed we had a break in the storm before even more intense rain followed. I quickly raced back to camp to get Becky and the car so that we could shower and stay dry. Since dinner at the campsite was impossible, a really long and tasty dinner followed at a local Pizza joint. As we went back to camp, we were greeted with standing water in our tent, so we decided to head home. This morning Sarah and I went back out to survey the damage and pack up camp. Our tents, sleeping bags, mattresses, clothes, backpacks, tarps and “whatnots” are still hanging to dry on the line. 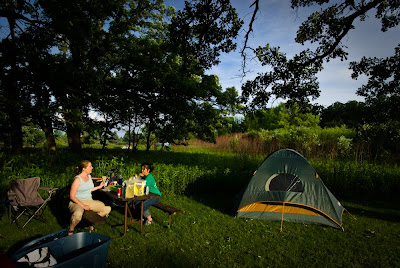 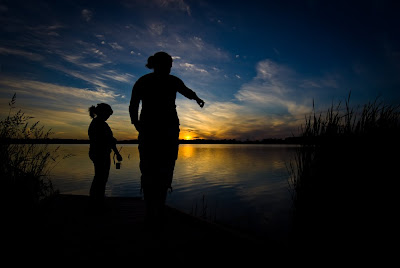 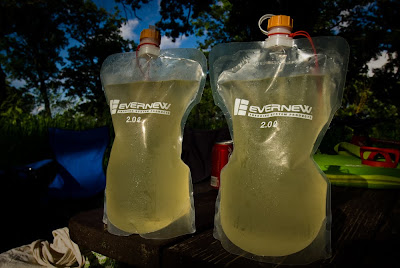 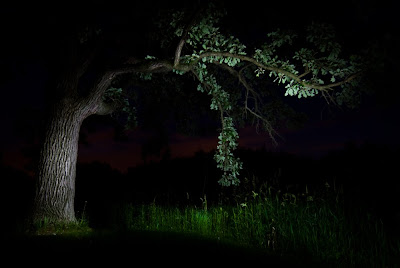 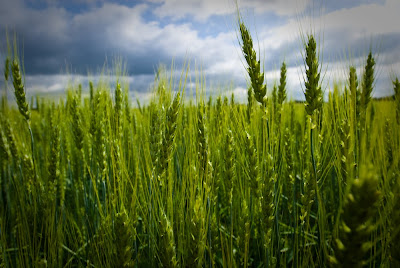 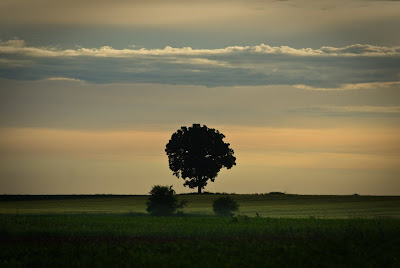 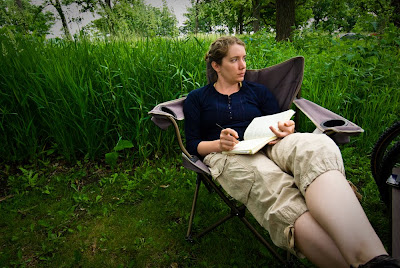 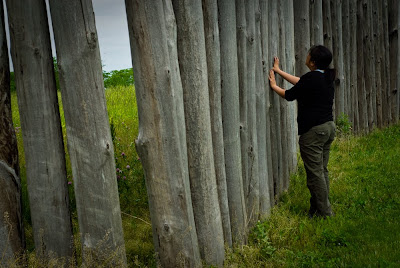 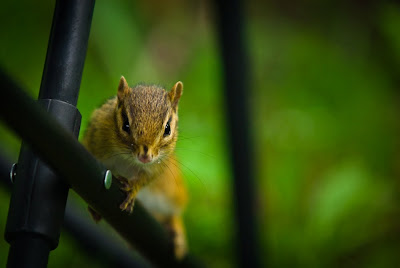 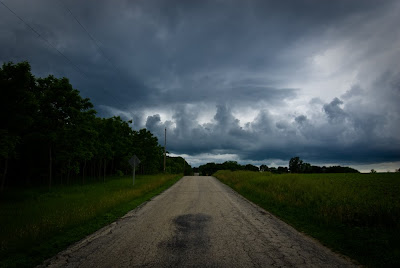 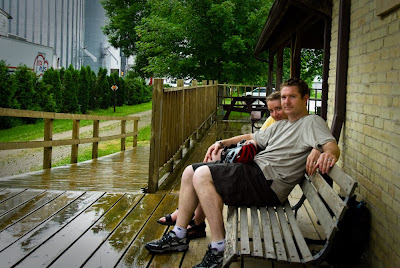 Didn't notice the sunset in the light painting shot before, nice touch.

The wheat (?) and loney tree are really cool, if a little stock-photo-ish. Black and white perhaps?

Stories in a Moment

"Photographs are what happen when you and the subject meet, and you use a camera to describe the meeting...In the end, you get the picture - of both of you." - Freeman Patterson

I am Matt Kirk, a visual storyteller. This blog is dedicated to stories from both professional and personal assignments.

I find that taking only one lens out on walks can really be a lot of fun but choosing a lens often influences the images I want to get. Here is a true random number generator: arange your lenses in a pre determined order, set the MAX # as the number of lenses you own and Generate. Now go out and create stellar images with just that lens!!